The Son of Neptune 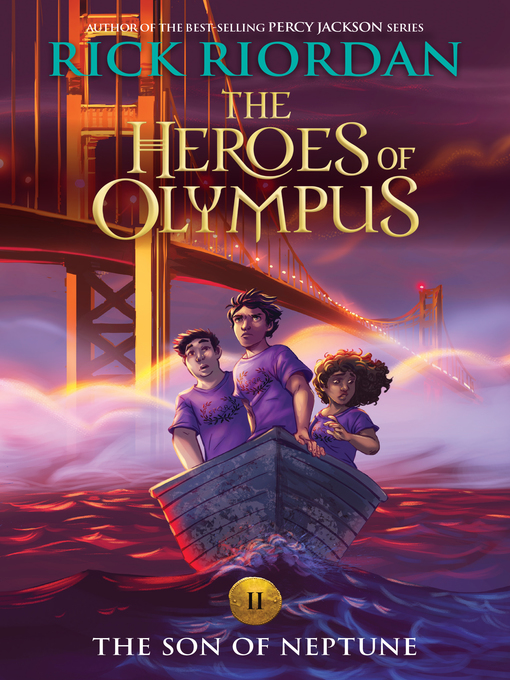 Percy is confused. When he awoke after his long sleep, he didn't know much more than his name. His brain-fuzz is lingering, even after the wolf Lupa told him he is a demigod and trained him to fight....

Percy is confused. When he awoke after his long sleep, he didn't know much more than his name. His brain-fuzz is lingering, even after the wolf Lupa told him he is a demigod and trained him to fight....

The Son of Neptune
The Heroes of Olympus Series, Book 2
Rick Riordan
Privacy Policy
Thank you for your recommendation

The Son of Neptune
The Heroes of Olympus Series, Book 2
Rick Riordan

The Son of Neptune
The Heroes of Olympus Series, Book 2
Rick Riordan
A portion of your purchase goes to support your digital library.