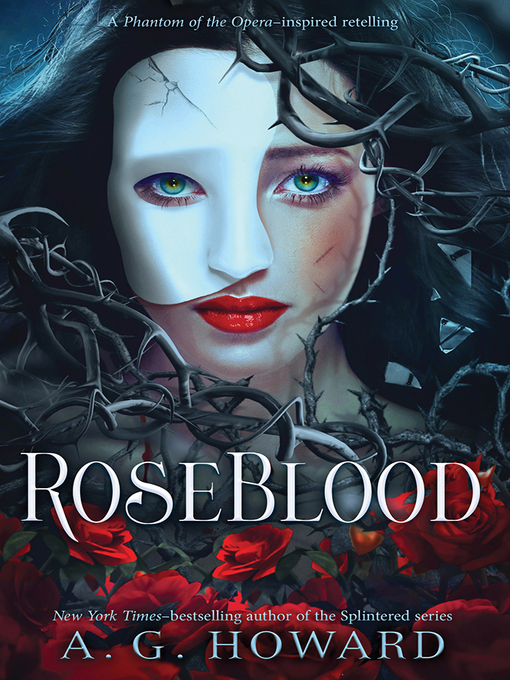 This YA novel from New York Times bestselling author A. G. Howard marks the beginning of a new era for fans of the Splintered series. Rune Germain moves to a boarding school outside of Paris, only to...

This YA novel from New York Times bestselling author A. G. Howard marks the beginning of a new era for fans of the Splintered series. Rune Germain moves to a boarding school outside of Paris, only to... 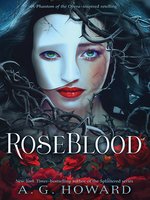 RoseBlood
A. G. Howard
A portion of your purchase goes to support your digital library.