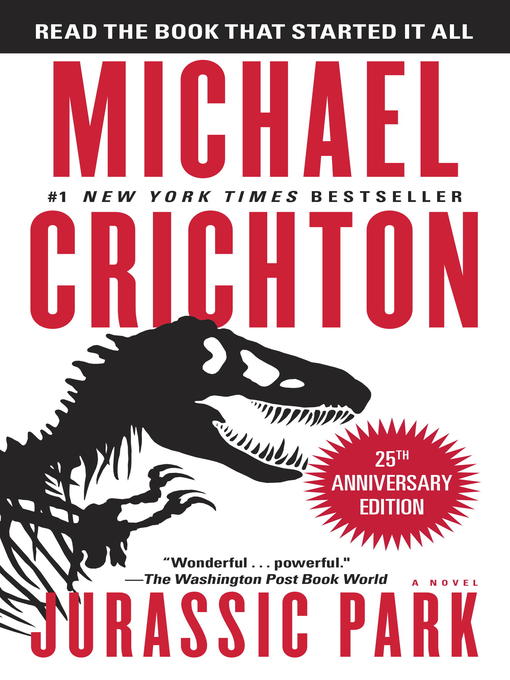 #1 NEW YORK TIMES BESTSELLER • From the author of Timeline, Sphere, and Congo, this is the classic thriller of science run amok that took the world by...

#1 NEW YORK TIMES BESTSELLER • From the author of Timeline, Sphere, and Congo, this is the classic thriller of science run amok that took the world by... 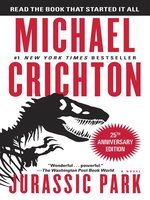