I Am the Mission 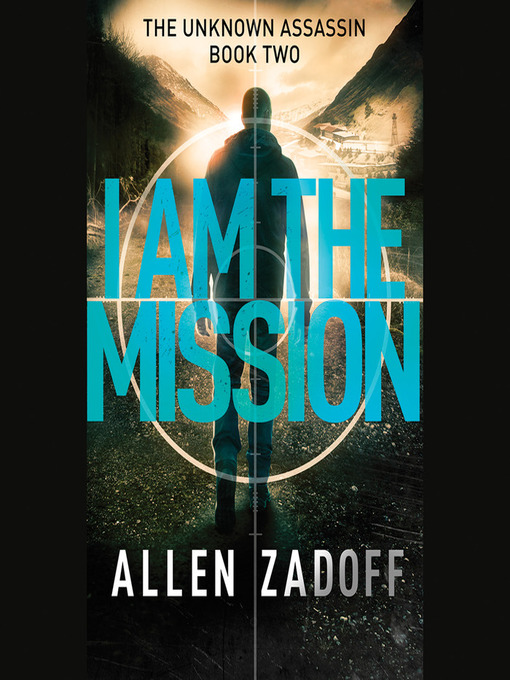 He was the perfect sold assassin.Boy Nobody: No name. No past. No remorse. At least until he began to ask questions and challenge his orders—until he fell in love with his target Now The Program...

He was the perfect sold assassin.Boy Nobody: No name. No past. No remorse. At least until he began to ask questions and challenge his orders—until he fell in love with his target Now The Program... 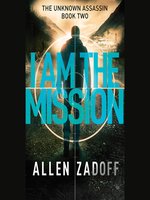 I Am the Mission
Unknown Assassin Series, Book 2
Allen Zadoff
Privacy Policy
Thank you for your recommendation

I Am the Mission
Unknown Assassin Series, Book 2
Allen Zadoff

I Am the Mission
Unknown Assassin Series, Book 2
Allen Zadoff
A portion of your purchase goes to support your digital library.