The Epic Crush of Genie Lo 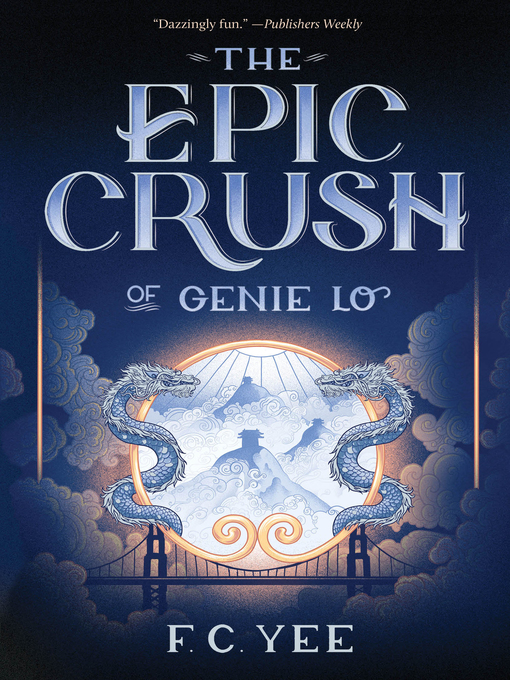 The struggle to get into a top-tier college consumes sixteen-year-old Genie's every waking thought. But when she discovers she's a celestial spirit who's powerful enough to bash through the gates of...

The struggle to get into a top-tier college consumes sixteen-year-old Genie's every waking thought. But when she discovers she's a celestial spirit who's powerful enough to bash through the gates of... 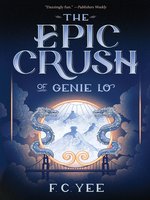 The Epic Crush of Genie Lo
F. C. Yee
A portion of your purchase goes to support your digital library.