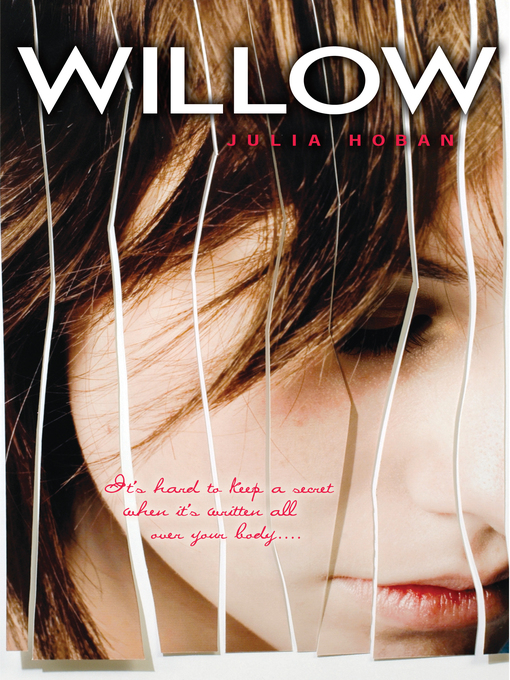 Seven months ago, on a rainy March night, sixteen-year- old Willow's parents drank too much wine and asked her to drive them home. They never made it. Willow lost control of the car and her parents...

Seven months ago, on a rainy March night, sixteen-year- old Willow's parents drank too much wine and asked her to drive them home. They never made it. Willow lost control of the car and her parents... 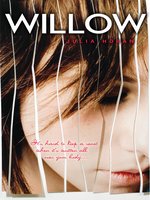 Willow
Julia Hoban
A portion of your purchase goes to support your digital library.