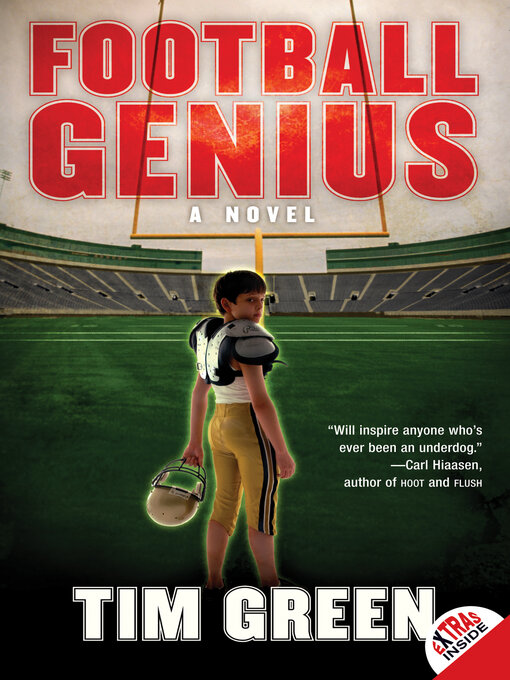 New York Times bestselling author and former NFL player Tim Green scores a touchdown with this exhilarating and action-packed story about an ordinary boy who becomes a hero you can really root for....

New York Times bestselling author and former NFL player Tim Green scores a touchdown with this exhilarating and action-packed story about an ordinary boy who becomes a hero you can really root for.... 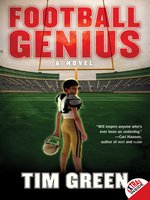