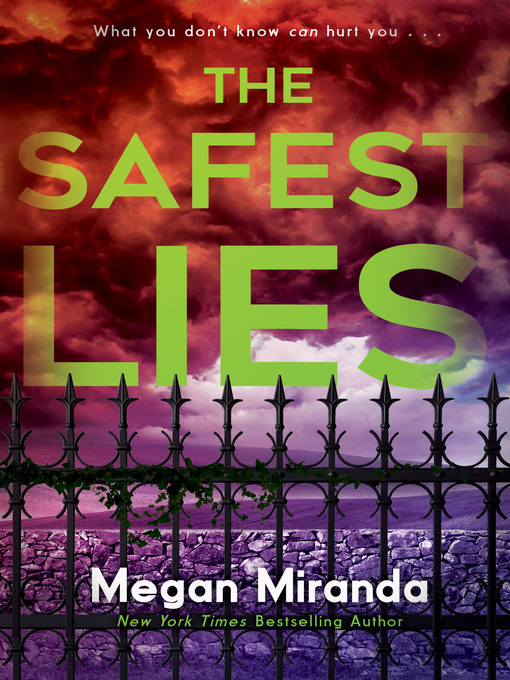 From the New York Times bestselling author of All the Missing Girls and The Perfect Stranger comes a captivating psychological thriller about a girl who must face her darkest fears—but can...

From the New York Times bestselling author of All the Missing Girls and The Perfect Stranger comes a captivating psychological thriller about a girl who must face her darkest fears—but can... 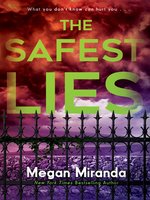 The Safest Lies
Megan Miranda
A portion of your purchase goes to support your digital library.