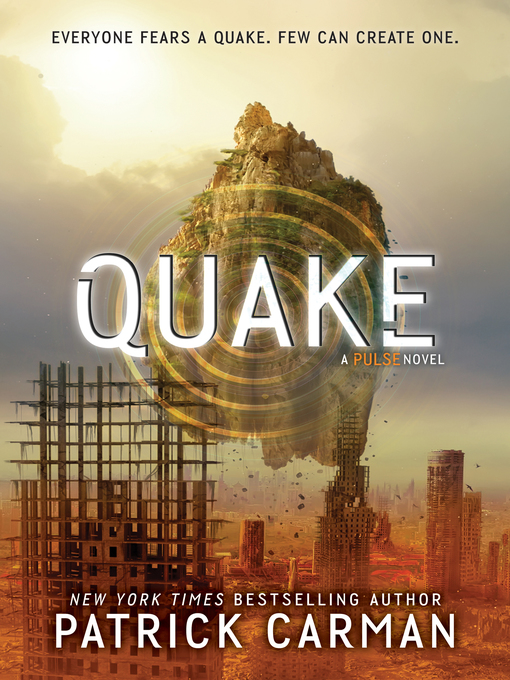 Set in a cinematic world where telekinetic powers dominate, Quake is the pulse-pounding finale to an epic story of love and revenge for fans of I Am Number Four and The Maze Runner.Faith and Dylan may...

Set in a cinematic world where telekinetic powers dominate, Quake is the pulse-pounding finale to an epic story of love and revenge for fans of I Am Number Four and The Maze Runner.Faith and Dylan may... 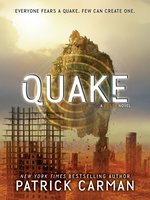