If He Had Been with Me 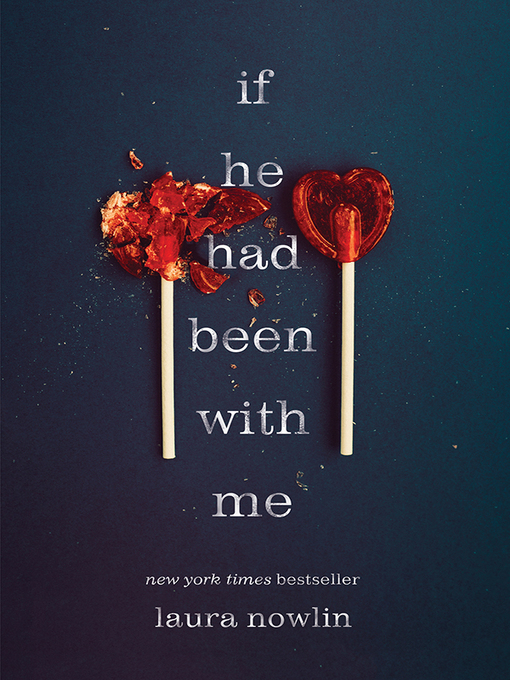 Sample
If He Had Been with Me

A New York Times BestsellerIf he had been with me, everything would have been different...Autumn and Finn used to be inseparable. But then something changed. Or they changed. Now, they do their best to...

A New York Times BestsellerIf he had been with me, everything would have been different...Autumn and Finn used to be inseparable. But then something changed. Or they changed. Now, they do their best to... 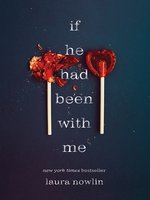 If He Had Been with Me
Laura Nowlin

If He Had Been with Me
Laura Nowlin
A portion of your purchase goes to support your digital library.