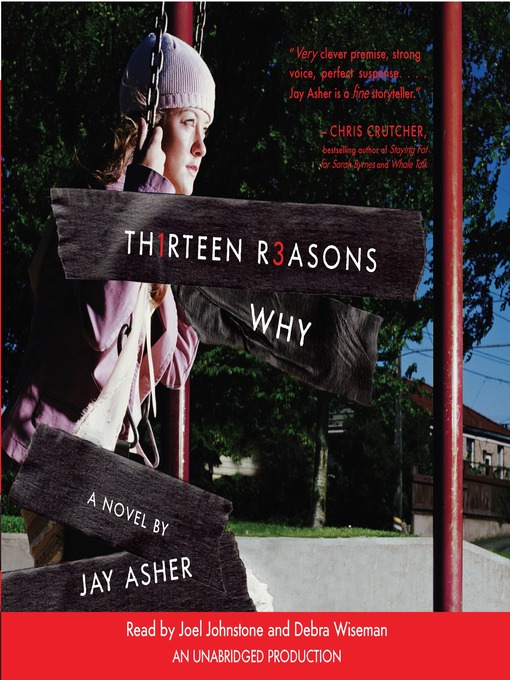 THE #1 NEW YORK TIMES AND INTERNATIONAL BESTSELLER**SOON TO BE A NETFLIX ORIGINAL SERIES**“Eerie, beautiful, and devastating.” —Chicago Tribune“A stealthy hit with...

THE #1 NEW YORK TIMES AND INTERNATIONAL BESTSELLER**SOON TO BE A NETFLIX ORIGINAL SERIES**“Eerie, beautiful, and devastating.” —Chicago Tribune“A stealthy hit with... 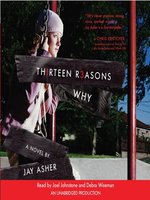 Thirteen Reasons Why
Jay Asher
A portion of your purchase goes to support your digital library.