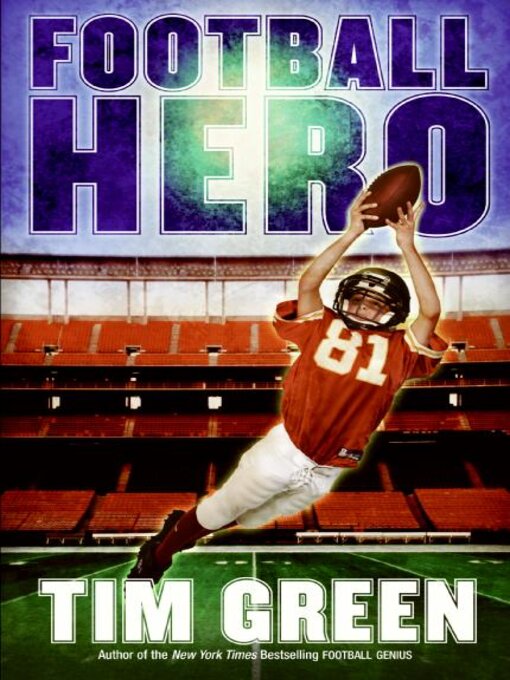 Success comes with risk and a high price in this thrilling standalone football novel from New York Times bestselling author and former NFL player Tim Green. Perfect for fans of Mike Lupica.Ever since...

Success comes with risk and a high price in this thrilling standalone football novel from New York Times bestselling author and former NFL player Tim Green. Perfect for fans of Mike Lupica.Ever since... 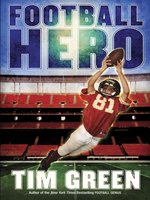