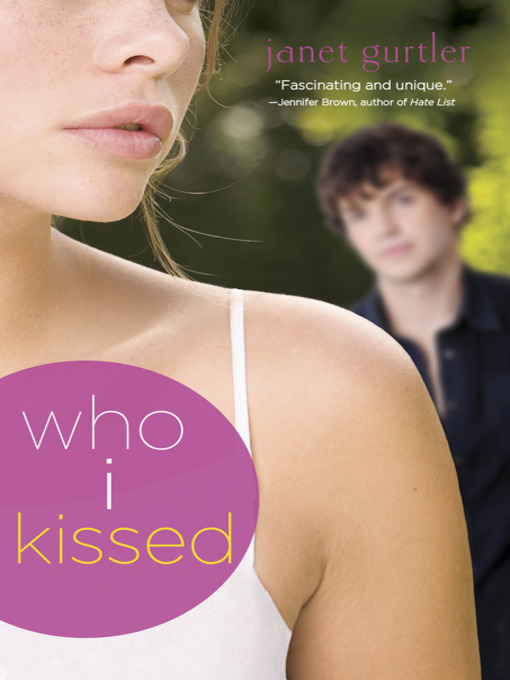 Sample
Who I Kissed

Janet Gurtler's books have been hailed as "just right for fans of Sarah Dessen and Jodi Picoult" (Booklist) and "reminiscent of Judy Blume" (RT Book Reviews). Her latest contemporary YA novel is by...

Janet Gurtler's books have been hailed as "just right for fans of Sarah Dessen and Jodi Picoult" (Booklist) and "reminiscent of Judy Blume" (RT Book Reviews). Her latest contemporary YA novel is by... 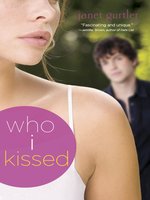 Who I Kissed
Janet Gurtler

Who I Kissed
Janet Gurtler
A portion of your purchase goes to support your digital library.