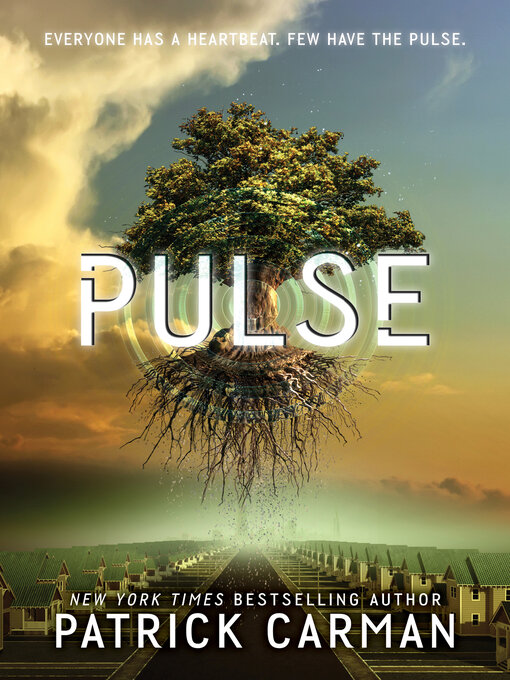 Fans of action-packed sci-fi thrillers such as I Am Number Four and The Maze Runner will love bestselling author Patrick Carman's Pulse, with its epic action scenes and memorable love story.In the year...

Fans of action-packed sci-fi thrillers such as I Am Number Four and The Maze Runner will love bestselling author Patrick Carman's Pulse, with its epic action scenes and memorable love story.In the year... 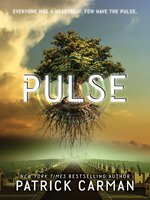