The Summer of Letting Go 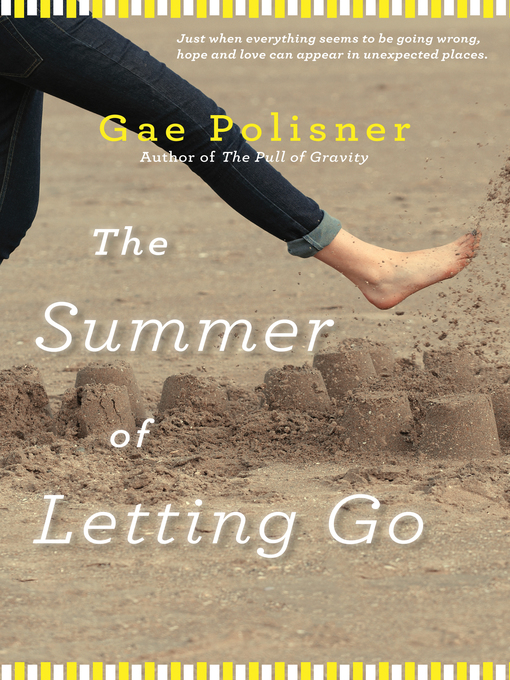 Sample
The Summer of Letting Go

Summer has begun, the beach is calling . . . . . . but Francesca Schnell is going nowhere. Four years ago, Francesca’s little brother, Simon, drowned when she should have been watching. Now she...

Summer has begun, the beach is calling . . . . . . but Francesca Schnell is going nowhere. Four years ago, Francesca’s little brother, Simon, drowned when she should have been watching. Now she... 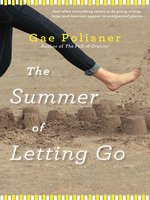 The Summer of Letting Go
Gae Polisner
A portion of your purchase goes to support your digital library.