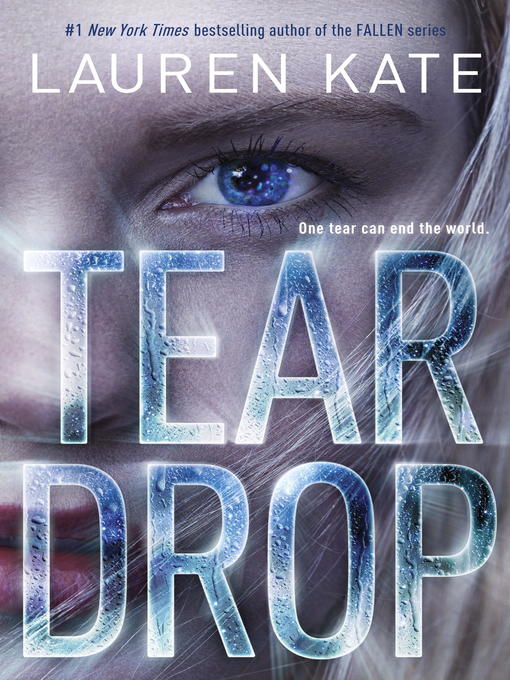 An epic saga of heart-stopping romance, devastating secrets, and dark magic . . . a world where everything you love can be washed away. The first book in the new series from the #1 New York Times...

An epic saga of heart-stopping romance, devastating secrets, and dark magic . . . a world where everything you love can be washed away. The first book in the new series from the #1 New York Times... 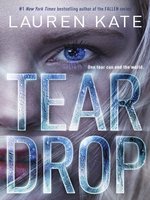