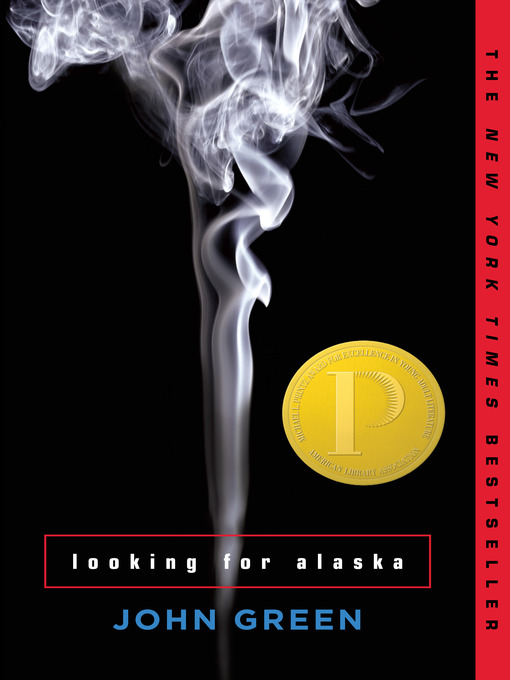 The award-winning, genre-defining debut from John Green, the #1 bestselling author of The Anthropocene Reviewed and The Fault in Our StarsWinner of the Michael L. Printz Award •...

The award-winning, genre-defining debut from John Green, the #1 bestselling author of The Anthropocene Reviewed and The Fault in Our StarsWinner of the Michael L. Printz Award •... 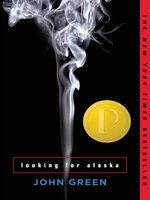 Looking for Alaska
John Green
A portion of your purchase goes to support your digital library.