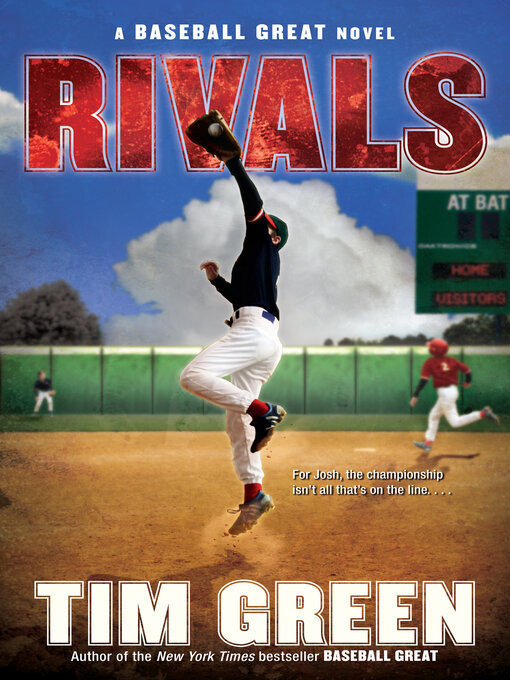 Cooperstown! Josh is thrilled when all his hard training pays off in a big way and his team, the Titans, makes it to a national tournament in Cooperstown, home of the National Baseball Hall of Fame....

Cooperstown! Josh is thrilled when all his hard training pays off in a big way and his team, the Titans, makes it to a national tournament in Cooperstown, home of the National Baseball Hall of Fame.... 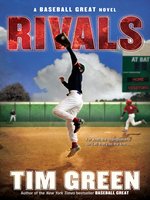