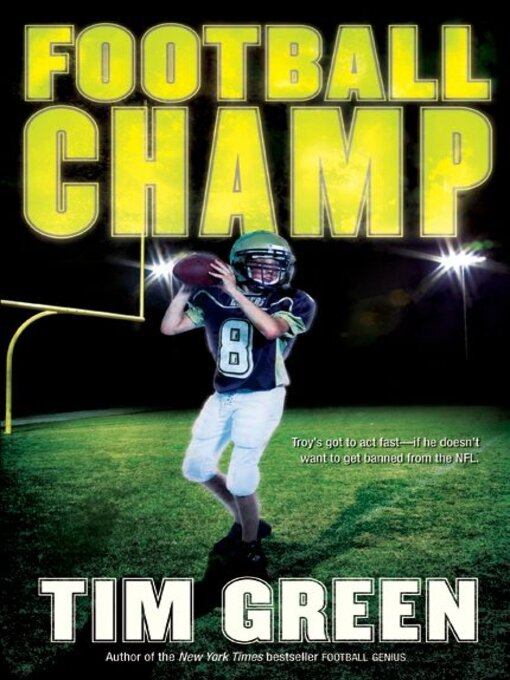 When Troy White proved his remarkable "football genius" to the Atlanta Falcons, they brought him on board as a team consultant. Now, thanks to Troy's ability to predict winning plays, the Falcons are...

When Troy White proved his remarkable "football genius" to the Atlanta Falcons, they brought him on board as a team consultant. Now, thanks to Troy's ability to predict winning plays, the Falcons are... 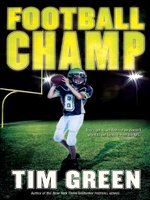