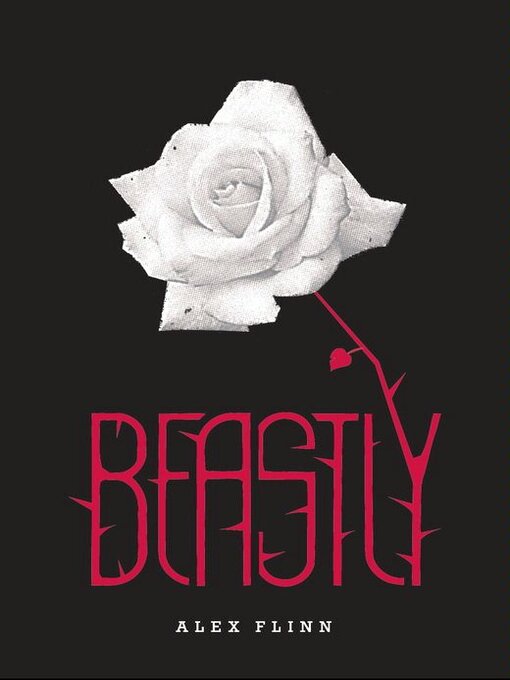 With a new Beauty and the Beast movie hitting theatres in Spring 2017, it's time to catch up on all things Beastly. Find out what it was like for the Beast in Alex Flinn's contemporary retelling of the...

With a new Beauty and the Beast movie hitting theatres in Spring 2017, it's time to catch up on all things Beastly. Find out what it was like for the Beast in Alex Flinn's contemporary retelling of the... 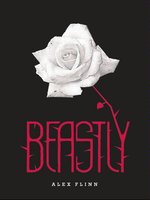 Beastly
The Kendra Chronicles, Book 1
Alex Flinn
A portion of your purchase goes to support your digital library.