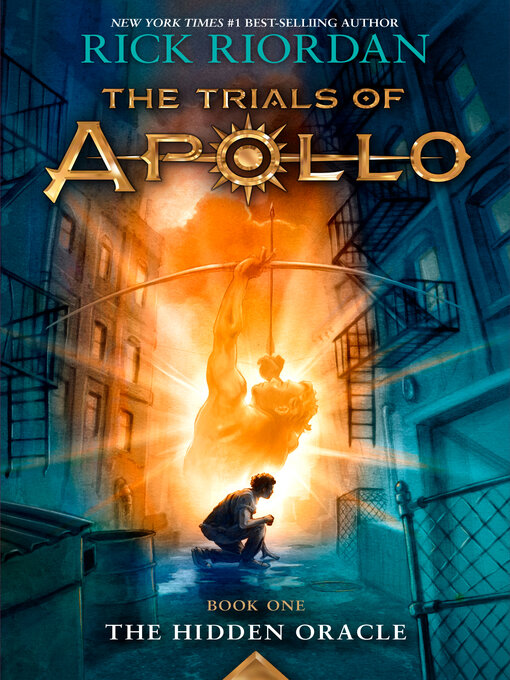 How do you punish an immortal? By making him human. After angering his father Zeus, the god Apollo is cast down from Olympus. Weak and disoriented, he lands in New York City as a regular teenage boy....

How do you punish an immortal? By making him human. After angering his father Zeus, the god Apollo is cast down from Olympus. Weak and disoriented, he lands in New York City as a regular teenage boy.... 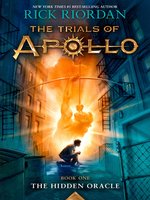 The Hidden Oracle
Trials of Apollo Series, Book 1
Rick Riordan
A portion of your purchase goes to support your digital library.