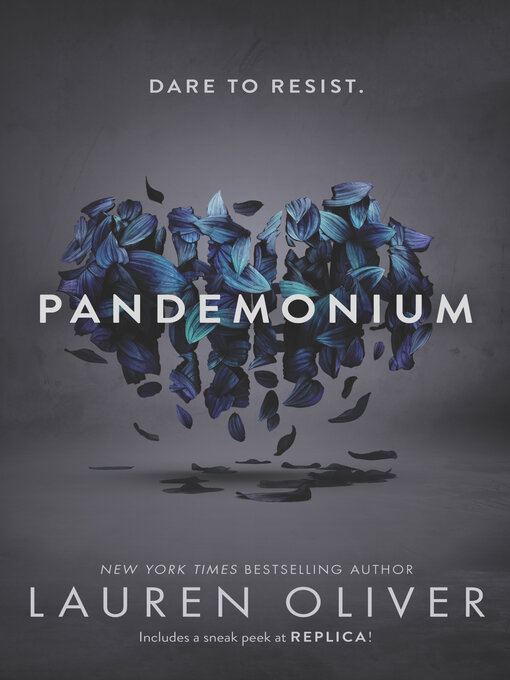 The second book in Lauren Oliver's New York Times bestselling trilogy about forbidden love, revolution, and the power to choose. In this electrifying follow-up to Delirium, Lena is on a dangerous...

The second book in Lauren Oliver's New York Times bestselling trilogy about forbidden love, revolution, and the power to choose. In this electrifying follow-up to Delirium, Lena is on a dangerous... 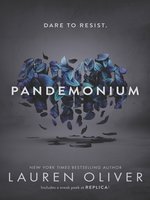