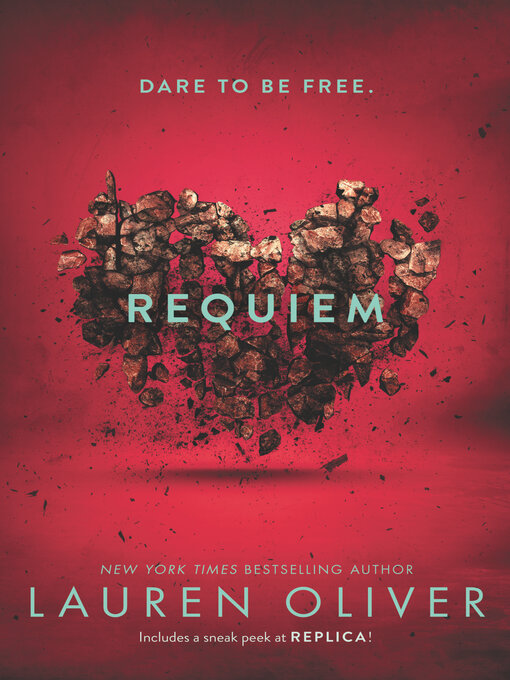 The third and final book in Lauren Oliver's powerful New York Times bestselling trilogy about forbidden love, revolution, and the power to choose. Now an active member of the resistance, Lena has...

The third and final book in Lauren Oliver's powerful New York Times bestselling trilogy about forbidden love, revolution, and the power to choose. Now an active member of the resistance, Lena has...