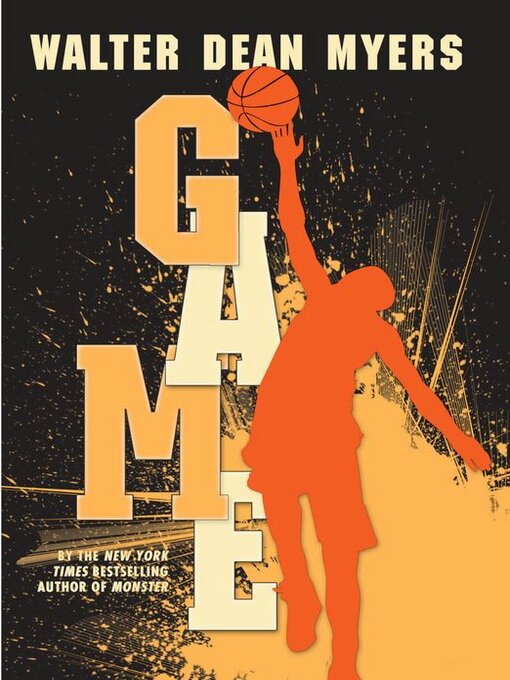 This thrilling basketball story from New York Times bestselling author Walter Dean Myers is a strong choice for independent reading and sharing in the classroom. Thought-provoking and packed with court...

This thrilling basketball story from New York Times bestselling author Walter Dean Myers is a strong choice for independent reading and sharing in the classroom. Thought-provoking and packed with court... 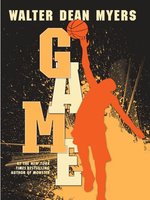 Game
Walter Dean Myers
A portion of your purchase goes to support your digital library.