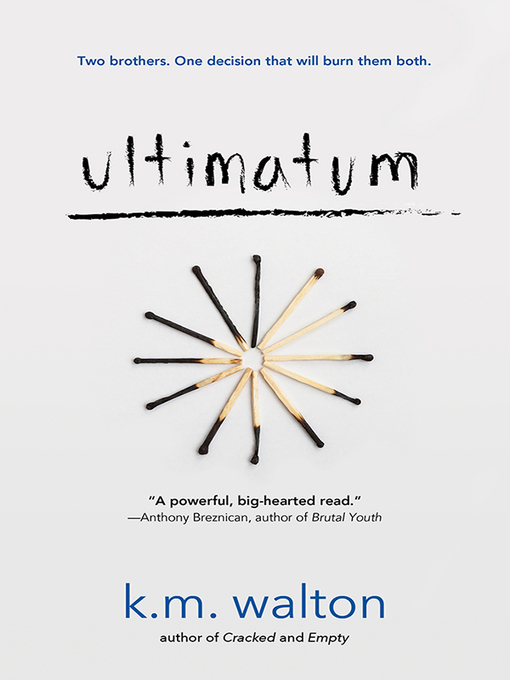 From the author of Cracked and Empty comes a gripping, emotional story of two brothers who must make the ultimate decision about what's more important: family or their differences.It's not Oscar's...

From the author of Cracked and Empty comes a gripping, emotional story of two brothers who must make the ultimate decision about what's more important: family or their differences.It's not Oscar's... 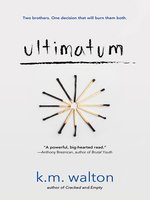 Ultimatum
K.M. Walton
A portion of your purchase goes to support your digital library.