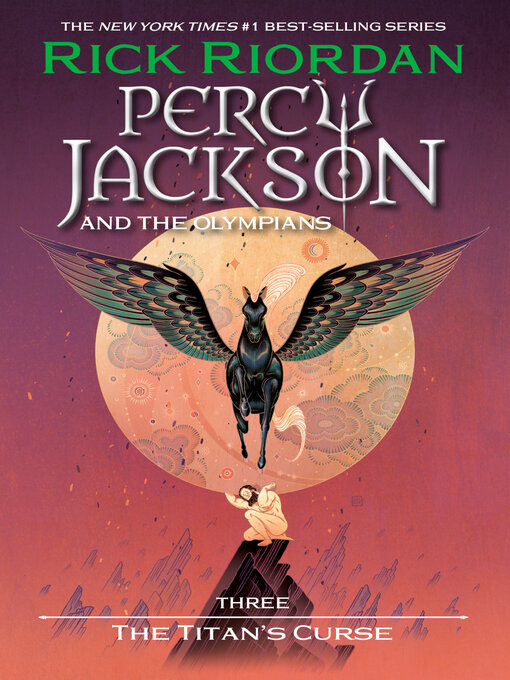 When the goddess Artemis goes missing, she is believed to have been kidnapped. And now it's up to Percy and his friends to find out what happened. Who is powerful enough to kidnap a goddess?

When the goddess Artemis goes missing, she is believed to have been kidnapped. And now it's up to Percy and his friends to find out what happened. Who is powerful enough to kidnap a goddess?

The Titan's Curse
Percy Jackson and the Olympians Series, Book 3
Rick Riordan
Privacy Policy
Thank you for your recommendation

The Titan's Curse
Percy Jackson and the Olympians Series, Book 3
Rick Riordan
A portion of your purchase goes to support your digital library.