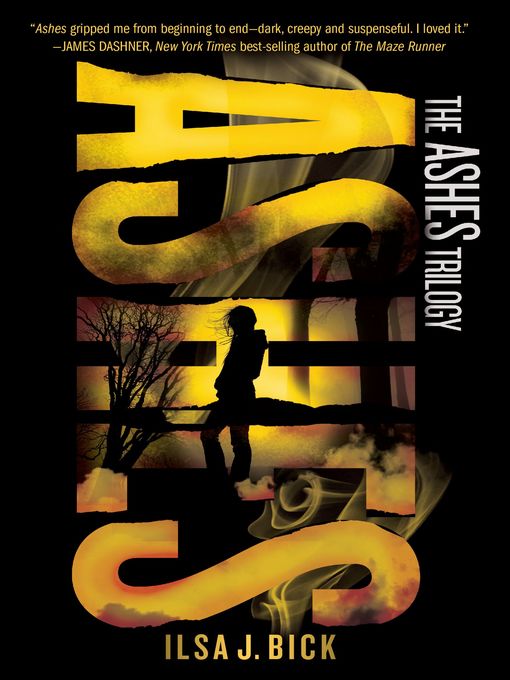 An electromagnetic pulse flashes across the sky, destroying every electronic device, wiping out every computerized system, and killing billions. When it happens, Alex was hiking in the woods to say...

An electromagnetic pulse flashes across the sky, destroying every electronic device, wiping out every computerized system, and killing billions. When it happens, Alex was hiking in the woods to say... 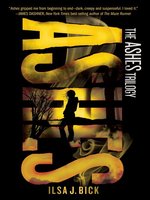