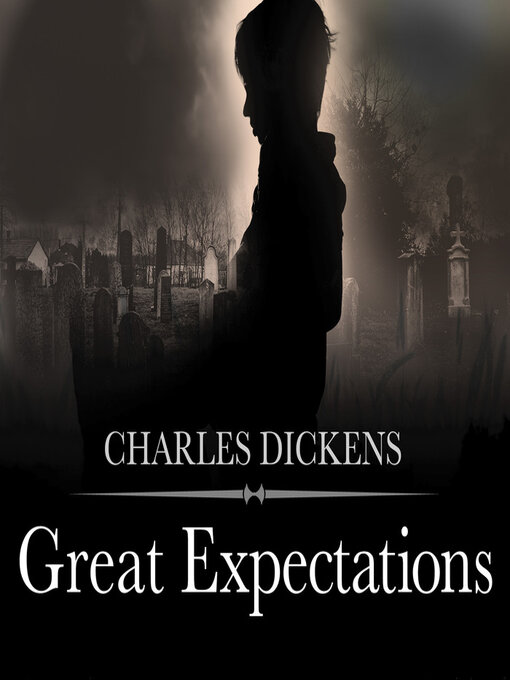 Pip's life was striken with tragedy as a small boy, being orphaned with the loss of his mother, father and siblings. Pip forms a relationship with the odd Miss Havisham and her lovely adopted daughter...

Pip's life was striken with tragedy as a small boy, being orphaned with the loss of his mother, father and siblings. Pip forms a relationship with the odd Miss Havisham and her lovely adopted daughter... 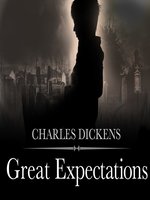 Great Expectations
Charles Dickens
A portion of your purchase goes to support your digital library.