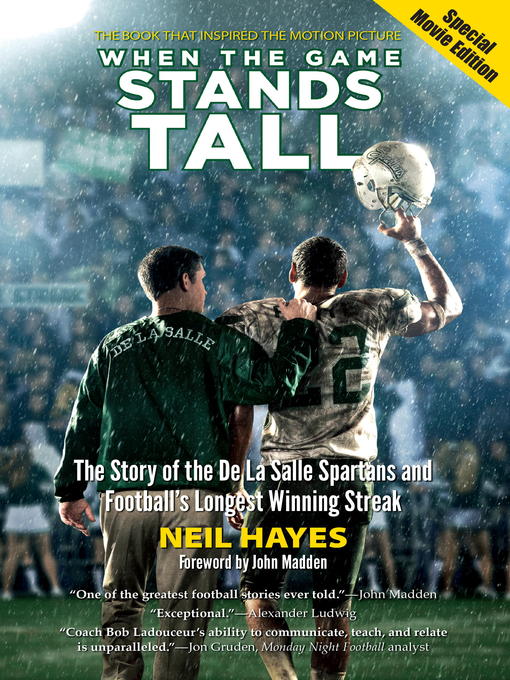 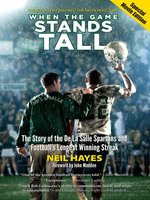 When the Game Stands Tall, Special Movie Edition
The Story of the De La Salle Spartans and Football's Longest Winning Streak
Neil Hayes
Privacy Policy
Thank you for your recommendation

When the Game Stands Tall, Special Movie Edition
The Story of the De La Salle Spartans and Football's Longest Winning Streak
Neil Hayes
A portion of your purchase goes to support your digital library.