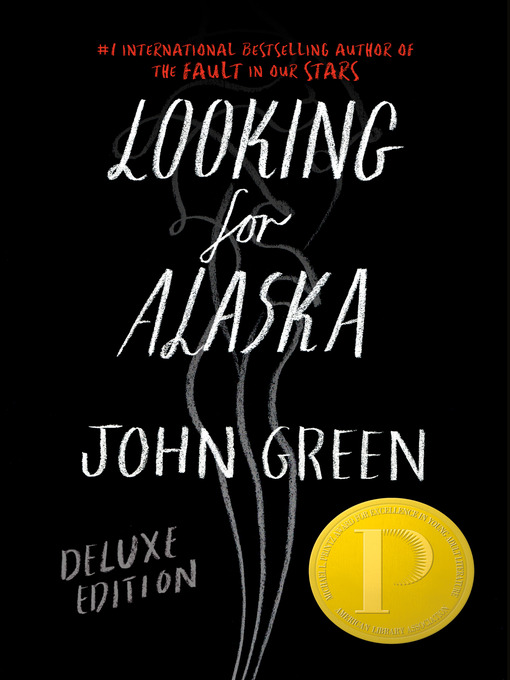 A gorgeous collector's edition of the critically acclaimed debut novel by John Green, #1 bestselling author of Turtles All the Way Down and The Fault in Our StarsA perfect gift for every fan, this...

A gorgeous collector's edition of the critically acclaimed debut novel by John Green, #1 bestselling author of Turtles All the Way Down and The Fault in Our StarsA perfect gift for every fan, this... 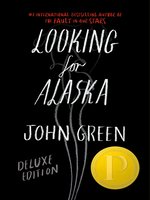 Looking for Alaska Deluxe Edition
John Green
A portion of your purchase goes to support your digital library.