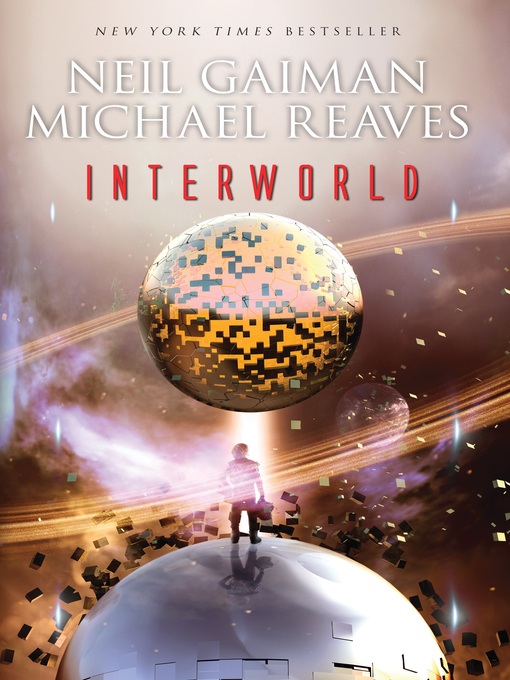 When Newbery Medal winner Neil Gaiman and Emmy Award winner Michael Reaves teamed up, they created the bestselling YA novel InterWorld. InterWorld tells the story of Joey Harker, a very average kid who...

When Newbery Medal winner Neil Gaiman and Emmy Award winner Michael Reaves teamed up, they created the bestselling YA novel InterWorld. InterWorld tells the story of Joey Harker, a very average kid who... 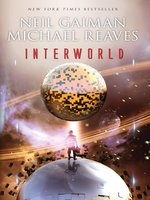