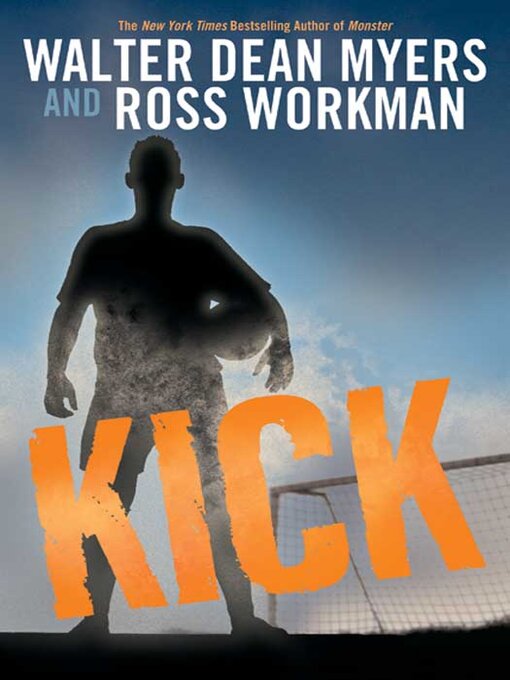 For the very first time in his decades-long career writing for teens, acclaimed and beloved author Walter Dean Myers writes with a teen, Ross Workman.Kevin Johnson is thirteen years old. And heading...

For the very first time in his decades-long career writing for teens, acclaimed and beloved author Walter Dean Myers writes with a teen, Ross Workman.Kevin Johnson is thirteen years old. And heading... 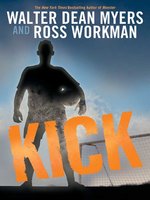 Kick
Walter Dean Myers
A portion of your purchase goes to support your digital library.