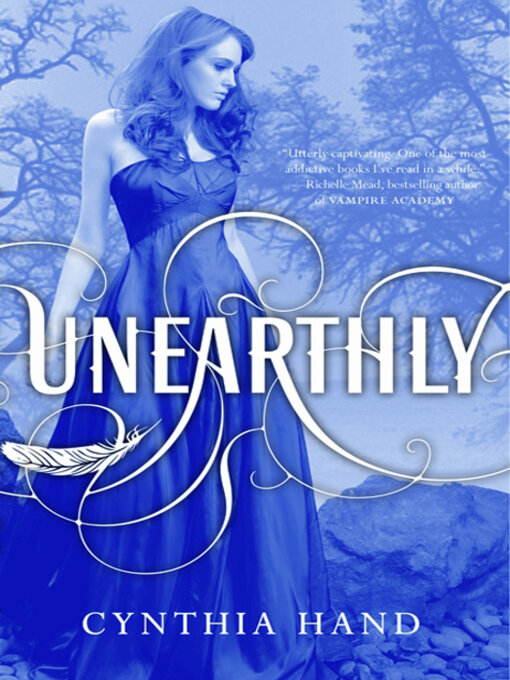 In the beginning, there's a boy standing in the trees . . . .Clara Gardner has recently learned that she's part angel. Having angel blood run through her veins not only makes her smarter, stronger, and...

In the beginning, there's a boy standing in the trees . . . .Clara Gardner has recently learned that she's part angel. Having angel blood run through her veins not only makes her smarter, stronger, and... 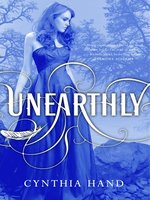