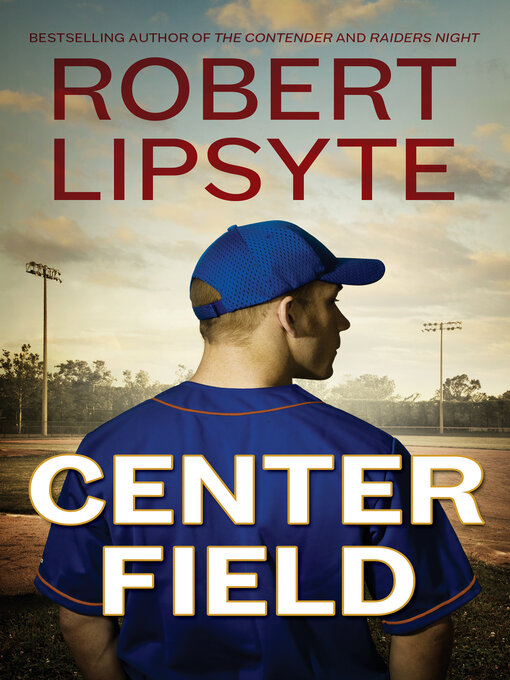 Mike has his junior year well under control. He's got a solid group of friends. He's dating Lori, one of the hottest girls in school. And Coach Cody has all but given him the starting spot as the...

Mike has his junior year well under control. He's got a solid group of friends. He's dating Lori, one of the hottest girls in school. And Coach Cody has all but given him the starting spot as the... 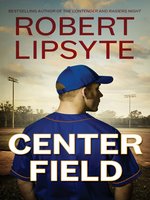 Center Field
Robert Lipsyte
A portion of your purchase goes to support your digital library.