What to Say Next 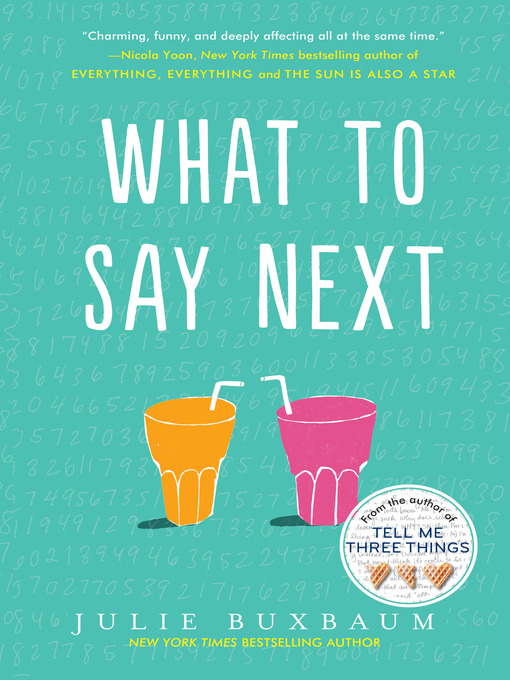 Sample
What to Say Next

"What to Say Next reminds readers that hope can be found in unexpected places." –BustleFrom the New York Times bestselling author of Tell Me Three Things comes a story about two struggling...

"What to Say Next reminds readers that hope can be found in unexpected places." –BustleFrom the New York Times bestselling author of Tell Me Three Things comes a story about two struggling... 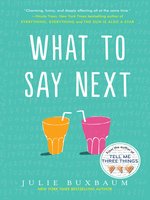 What to Say Next
Julie Buxbaum

What to Say Next
Julie Buxbaum
A portion of your purchase goes to support your digital library.