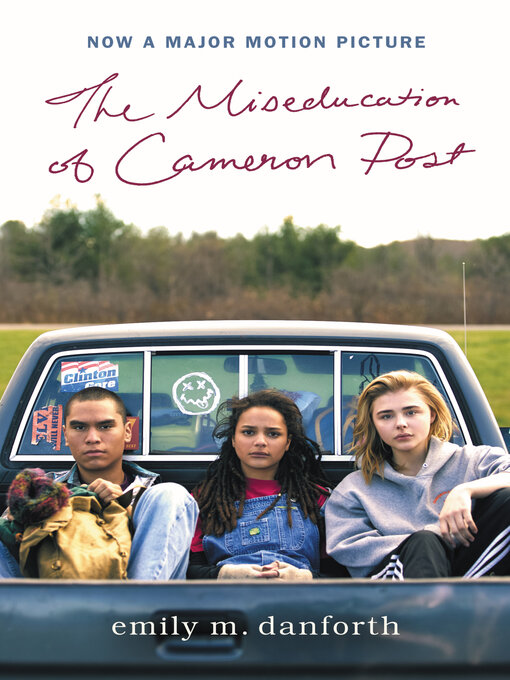 The acclaimed book behind the 2018 Sundance Grand Jury Prize-winning movie"LGBTQ cinema is out in force at Sundance Film Festival," proclaimed USA Today. "The acerbic coming-of-age movie is adapted...

The acclaimed book behind the 2018 Sundance Grand Jury Prize-winning movie"LGBTQ cinema is out in force at Sundance Film Festival," proclaimed USA Today. "The acerbic coming-of-age movie is adapted... 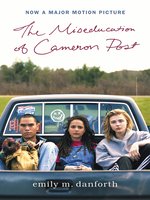 The Miseducation of Cameron Post
Emily M. Danforth
A portion of your purchase goes to support your digital library.