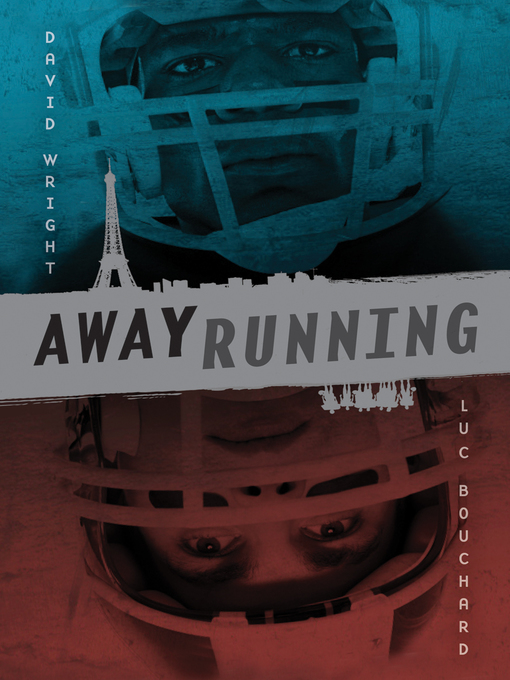 Matt, a white quarterback from Montreal, Quebec, flies to France (without his parents' permission) to play football and escape family pressure. Freeman, a black football player from San Antonio, Texas,...

Matt, a white quarterback from Montreal, Quebec, flies to France (without his parents' permission) to play football and escape family pressure. Freeman, a black football player from San Antonio, Texas,... 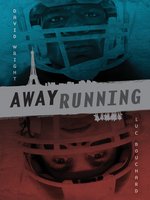 Away Running
David Wright
A portion of your purchase goes to support your digital library.