A Want So Wicked 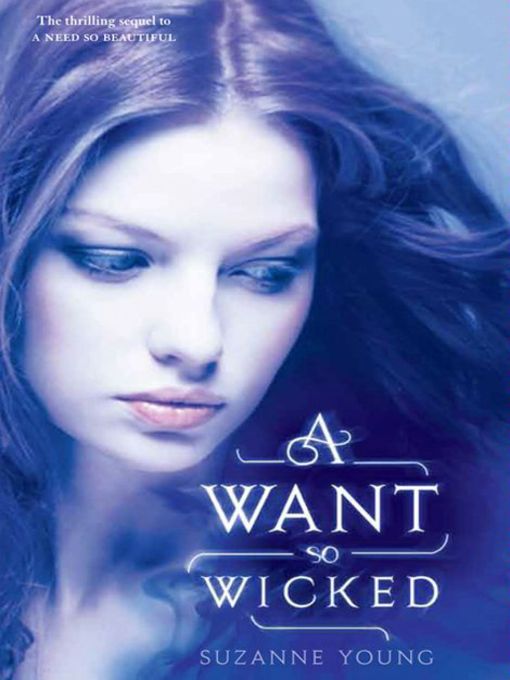 In the sequel to Suzanne Young's A Need So Beautiful, seventeen-year-old Elise wakes up in a desert park with no idea who she is. After that episode, her life takes a bizarre turn. She's experiencing...

In the sequel to Suzanne Young's A Need So Beautiful, seventeen-year-old Elise wakes up in a desert park with no idea who she is. After that episode, her life takes a bizarre turn. She's experiencing... 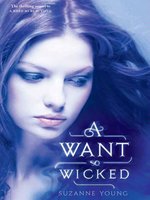 A Want So Wicked
A Need So Beautiful Series, Book 2
Suzanne Young
Privacy Policy
Thank you for your recommendation

A Want So Wicked
A Need So Beautiful Series, Book 2
Suzanne Young

A Want So Wicked
A Need So Beautiful Series, Book 2
Suzanne Young
A portion of your purchase goes to support your digital library.