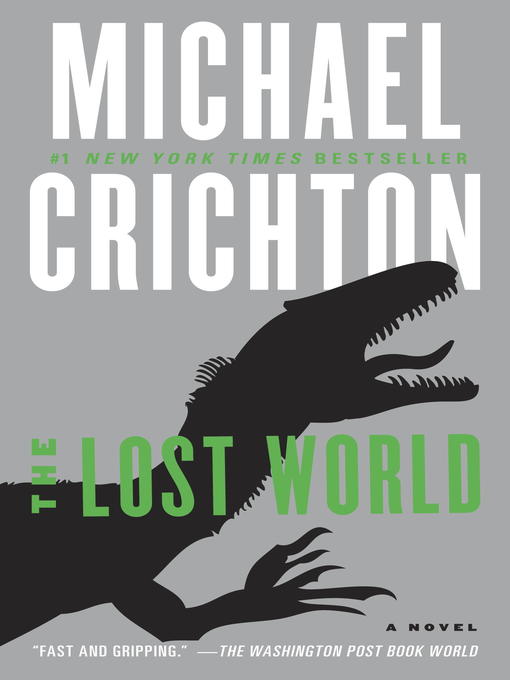 #1 NEW YORK TIMES BESTSELLER • From the author of Timeline, Sphere, and Congo comes the sequel to the smash-hit Jurassic Park, a thriller that’s been millions of years in the...

#1 NEW YORK TIMES BESTSELLER • From the author of Timeline, Sphere, and Congo comes the sequel to the smash-hit Jurassic Park, a thriller that’s been millions of years in the... 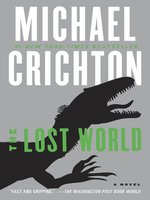 The Lost World
Jurassic Park Series, Book 2
Michael Crichton
A portion of your purchase goes to support your digital library.