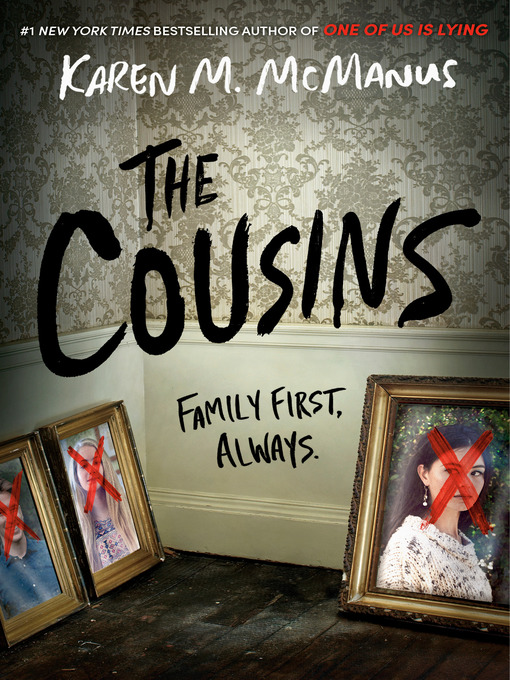 #1 NEW YORK TIMES BESTSELLER • From the bestselling author of One of Us Is Lying comes your next obsession. You'll never feel the same about family again.Milly, Aubrey, and Jonah Story are...

#1 NEW YORK TIMES BESTSELLER • From the bestselling author of One of Us Is Lying comes your next obsession. You'll never feel the same about family again.Milly, Aubrey, and Jonah Story are... 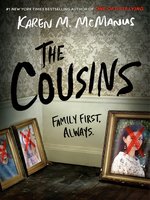 The Cousins
Karen M. McManus
A portion of your purchase goes to support your digital library.