Beowulf and Other Old English Poems 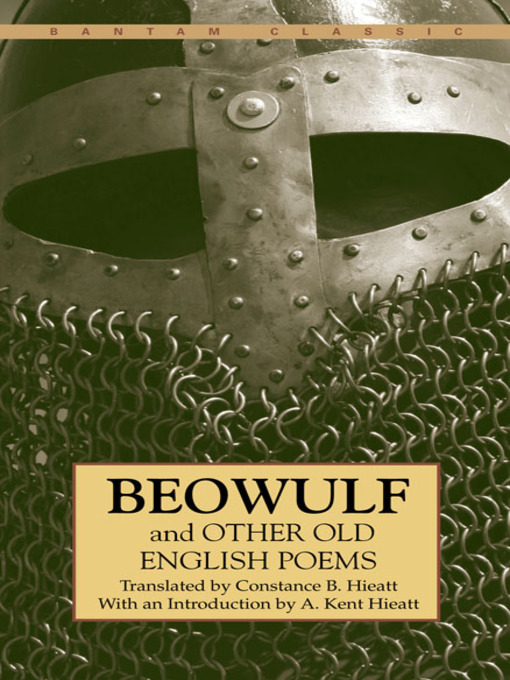 Unique and beautiful, Beowulf brings to life a society of violence and honor, fierce warriors and bloody battles, deadly monsters and famous swords. Written by an unknown poet in about the eighth...

Unique and beautiful, Beowulf brings to life a society of violence and honor, fierce warriors and bloody battles, deadly monsters and famous swords. Written by an unknown poet in about the eighth... 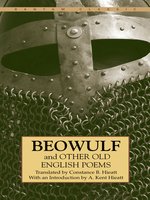 Beowulf and Other Old English Poems
Constance Hieatt
A portion of your purchase goes to support your digital library.