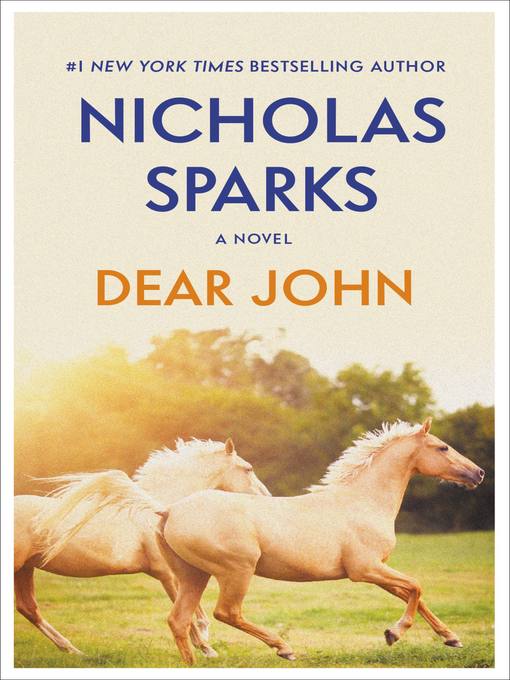 When a rebel serving in the Army meets the girl of his dreams, he must face an impossible choice as a national tragedy forces them apart in this powerful New York Times bestseller.An angry rebel, John...

When a rebel serving in the Army meets the girl of his dreams, he must face an impossible choice as a national tragedy forces them apart in this powerful New York Times bestseller.An angry rebel, John... 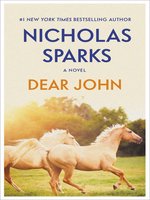 Dear John
Nicholas Sparks
A portion of your purchase goes to support your digital library.