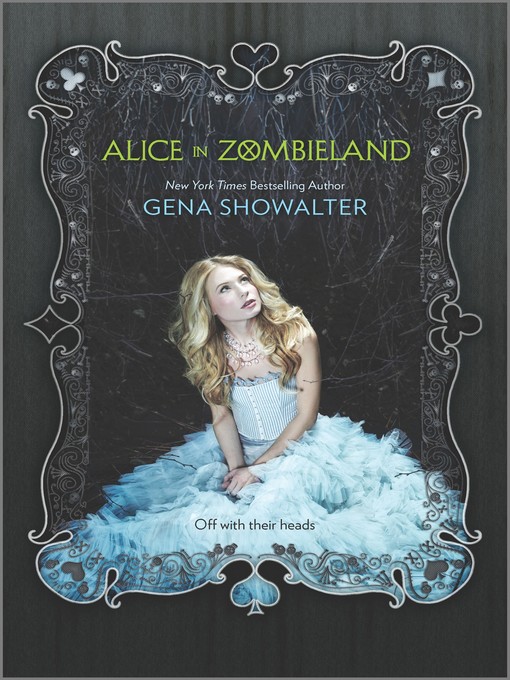 A modern-day Alice in Wonderland meets the undead...Alice in Zombieland, the first book in The White Rabbit Chronicles, introduces readers to a world newly overrun by zombies...and the one girl who may...

A modern-day Alice in Wonderland meets the undead...Alice in Zombieland, the first book in The White Rabbit Chronicles, introduces readers to a world newly overrun by zombies...and the one girl who may... 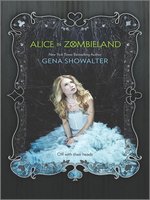 Alice in Zombieland
White Rabbit Chronicles, Book 1
Gena Showalter
A portion of your purchase goes to support your digital library.