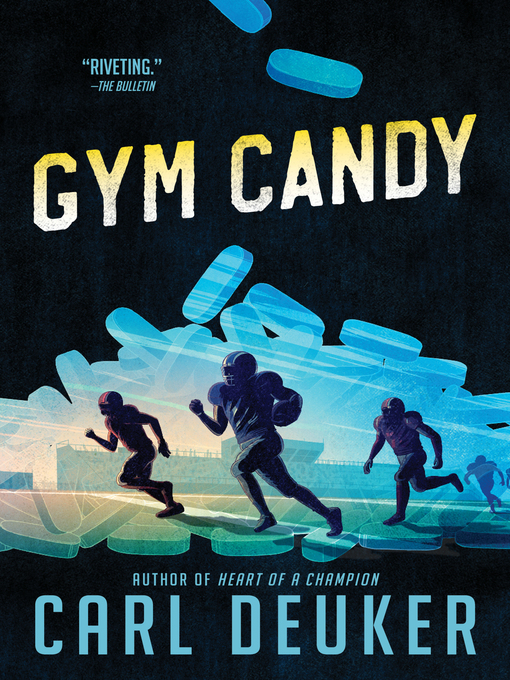 "Look, Mick," he said, "you're going to find out from somebody in the gym, so you might as well find out from me. Those supplements you're taking? They might get you a little bigger, but just a little....

"Look, Mick," he said, "you're going to find out from somebody in the gym, so you might as well find out from me. Those supplements you're taking? They might get you a little bigger, but just a little....


Recommend this title for your digital library 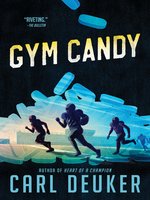 Gym Candy
Carl Deuker
A portion of your purchase goes to support your digital library.