The World is Moving Around Me 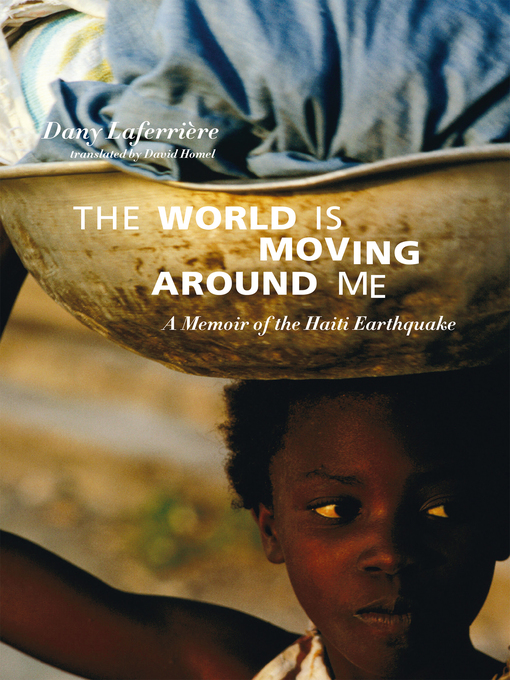 On January 12, 2010, novelist Dany Laferrière had just ordered dinner at a Port-au-Prince restaurant with a friend when the earthquake struck. He survived; some three hundred thousand others did...

On January 12, 2010, novelist Dany Laferrière had just ordered dinner at a Port-au-Prince restaurant with a friend when the earthquake struck. He survived; some three hundred thousand others did... 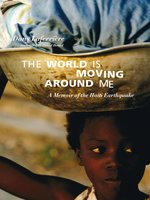 The World is Moving Around Me
A Memoir of the Haiti Earthquake
Dany Laferrière
A portion of your purchase goes to support your digital library.