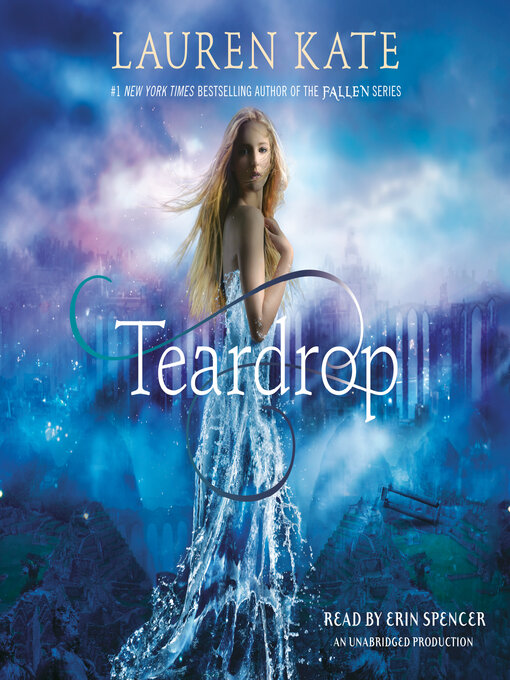 TEARDROP launches a new series from Lauren Kate, author of the #1 New York Times bestselling FALLEN series. Haunting, mysterious, romantic and steeped in mythology, TEARDROP is the epic saga of...

TEARDROP launches a new series from Lauren Kate, author of the #1 New York Times bestselling FALLEN series. Haunting, mysterious, romantic and steeped in mythology, TEARDROP is the epic saga of... 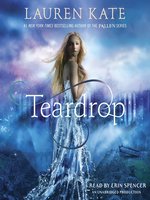 Teardrop
Lauren Kate
A portion of your purchase goes to support your digital library.