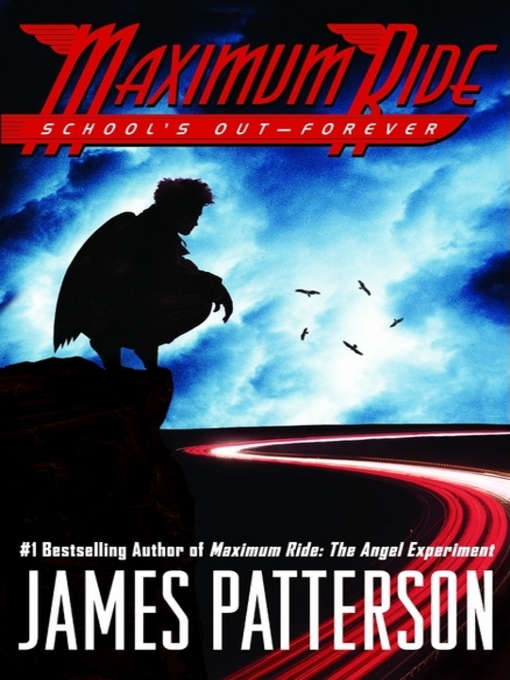 Fourteen-year-old Maximum Ride and the other members of the "Flock"—Fang, Iggy, Nudge, Gasman and Angel—are just like ordinary kids—only they have wings and can fly. It seems like a...

Fourteen-year-old Maximum Ride and the other members of the "Flock"—Fang, Iggy, Nudge, Gasman and Angel—are just like ordinary kids—only they have wings and can fly. It seems like a... 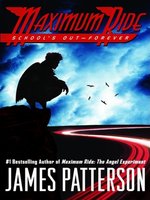