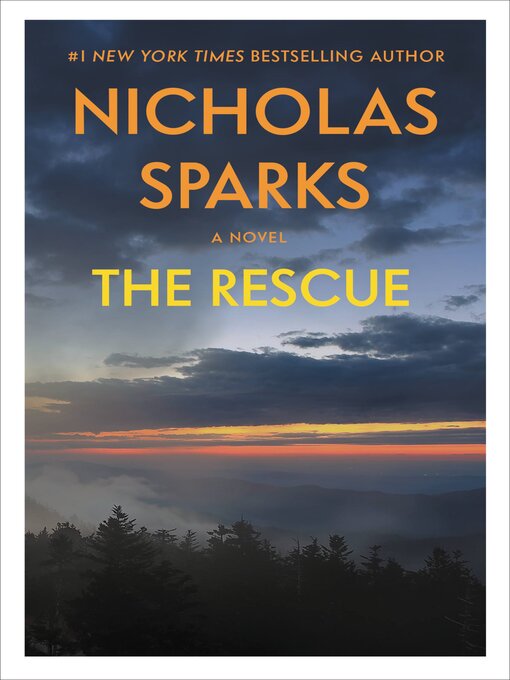 In this heartfelt Southern love story from the #1 New York Times bestselling author of The Notebook, a daring fireman rescues a single mom—and learns that falling in love is the greatest risk of...

In this heartfelt Southern love story from the #1 New York Times bestselling author of The Notebook, a daring fireman rescues a single mom—and learns that falling in love is the greatest risk of... 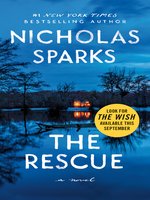 The Rescue
Nicholas Sparks
A portion of your purchase goes to support your digital library.