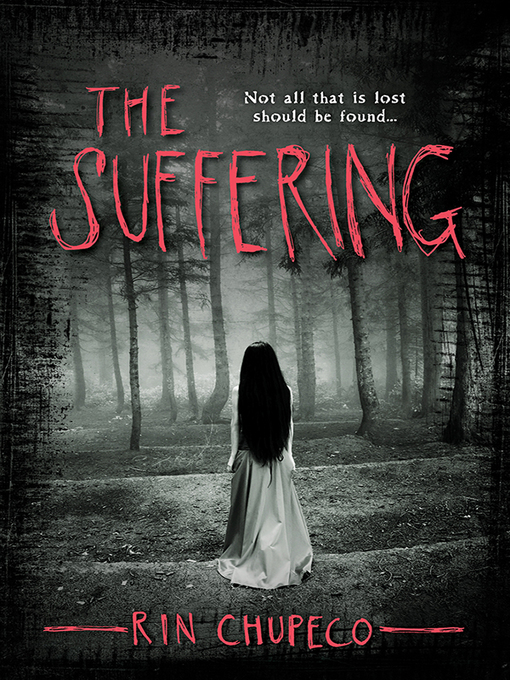 Sample
The Suffering
Girl from the Well

From the highly-acclaimed author of the Bone Witch trilogy comes this breathtaking and haunting companion to The Girl from the Well.The darkness will find you. Seventeen-year-old Tark knows what it is...

From the highly-acclaimed author of the Bone Witch trilogy comes this breathtaking and haunting companion to The Girl from the Well.The darkness will find you. Seventeen-year-old Tark knows what it is... 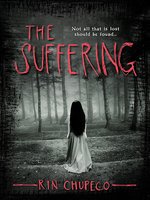 The Suffering
Rin Chupeco
A portion of your purchase goes to support your digital library.