Eyes of the Forest 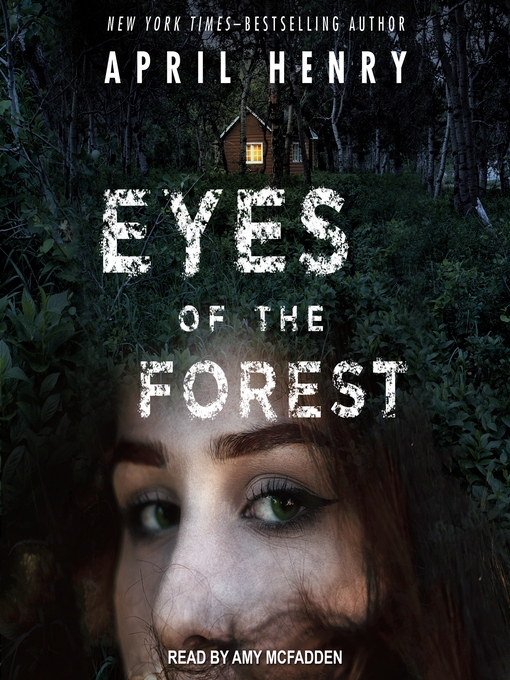 Sample
Eyes of the Forest

After a bestselling fantasy writer disappears, only his biggest fan believes he's in danger. Instead of rereading his books, she must venture into the real world to uncover the truth in this fast-paced...

After a bestselling fantasy writer disappears, only his biggest fan believes he's in danger. Instead of rereading his books, she must venture into the real world to uncover the truth in this fast-paced... 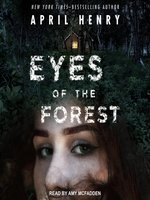 Eyes of the Forest
April Henry

Eyes of the Forest
April Henry
A portion of your purchase goes to support your digital library.